We connect you with hard-to-reach consumers, diverse communities, and multicultural audiences.

Mosaic is a full service agency helping our clients react to a rapidly changing political and business environment. We develop and execute strategic communications plans and data-driven multi-media programs to engage and mobilize the public, manage issues, and help organizations thrive.

Our team helps you make an impact on the world through insightful analysis of social issues, a deep understanding of what motivates people, and a creative approach to outreach and engagement across a wide range of issues and movements.

Every project needs an experienced hand helping you set the course and get the work done. We jump in and become part of your team from day one, helping you navigate your challenges, execute the plan, and achieve your goals. 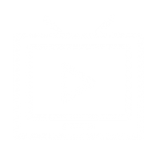 Our skilled audience planners, writers, videographers and producers bring emotional storytelling, direct fact checking, and detailed policy explanations to life and get it to the audiences you need. We combine our research, media buying, and creative expertise to make it happen. 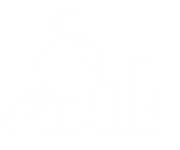 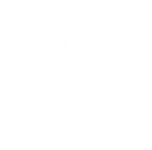 Our award-winning team of writers, designers and video producers craft hard-hitting, culturally competent and heart-wrenching creative content for all channels.​ 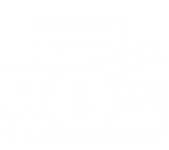 We use a combination of experience and technology to ensure that your targets are getting the right message in the places they watch, read, and listen the most.​​ 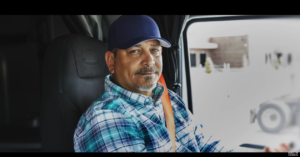 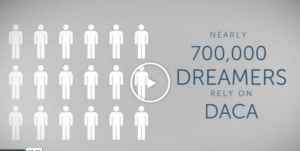 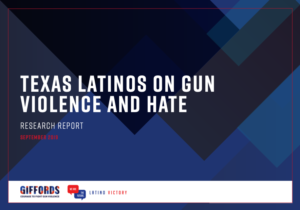 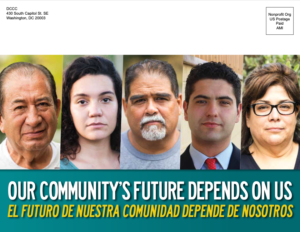 We've Won With The Best 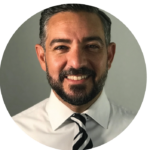 César Blanco has worked in Democratic
politics for nearly two decades. He was
recently elected to Democratic National
Committee by the Hispanic Caucus of the
Texas Democratic Party. 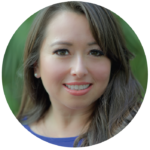 Ginette Magaña Salas has over 15 years of
multicultural outreach and experience in
electoral campaigns, government, private
sector, and nonprofits.

Prior to joining Mosaic,  Blanco started his career as a Military Intelligence Analyst in the U.S. Navy.

Thereafter, Blanco managed the campaign of Congressman Ciro Rodriguez (TX-23) and served the Congressman in a variety of capacities, including Chief of Staff and District Director. He is a former Chief of Staff to Congresswoman Sheila Jackson Lee (TX-18) and Congressman Pete Gallego (TX-23), and was a Caseworker and Field Representative for Congressman Silvestre Reyes (TX-16).

In addition, Blanco was the Vice President of Development and Strategic Partnerships with the Latino Center for Leadership Development. Blanco served as Interim Director and Political Director for the Latino Victory Project in an election cycle that saw historic gains for Latinos in the US Congress.

Blanco also worked as the Arizona State Director for Obama for America for the 2012 Presidential Election and was the Western Region Political Director for the Democratic National Committee (DNC) – serving as the Democratic Party’s principal liaison and political advisor for the West while working with 13 state parties and coordinating with the White House, Cabinet members, and the DNC Chair and Vice Chairs.

Blanco chaired the Texas House Democratic Campaign Committee from 2017 until September of 2019, including when Democrats picked up a historic 12 seats in 2018. He was recently elected to Democratic National Committee by the Hispanic Caucus of the Texas Democratic Party. Blanco served three terms as a State Representative for Texas House District 76 in El Paso, Texas.

In 2020 he was elected to represent El Paso, Hudspeth, Culberson, Jeff Davis and Presidio counties in the Texas Senate.

Prior to joining Mosaic, Ginette was the President and Founder of Talavera Strategies, where she provided high level strategic advice to engage and mobilize the public, manage issues, and help organizations thrive. Under Talavera Strategies, this past year, Ginette served as Senior Advisor to Civic Nation and Michelle Obama’s When We All Vote organization, overseeing partnerships and Census ad campaign. Before starting Talavera Strategies, Ginette served as the Director of Corporate Affairs for NBCUniversal Telemundo Enterprises, where she oversaw the company’s corporate social responsibility initiative program. As part of her work in government, Ginette led President Obama’s engagement with the nation’s Latino community and worked on immigration related issues in her roles as Senior Associate Director in the White House Office of Public Engagement and as spokesperson for the U.S. Department of Homeland Security. From her outreach and communications roles in the U.S. House of Representatives to her numerous leadership roles on various campaigns, including President Obama’s successful reelection campaign, Ginette has worked to engage communities of color around key policy and advocacy issues.